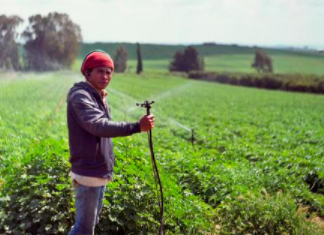 California closed 2017 as one of the states with the most migrant workers, mostly from Mexico, who work with an H-2A visa for agricultural jobs.

Meanwhile, the Migrant Defense Committee (or Comité), Centro de los Derechos del Migrante, Inc. (CDM) and other partner organizations continue their advocacy efforts in California by pushing for a law that would protect migrant workers from fraud, labor exploitation and other abuses.