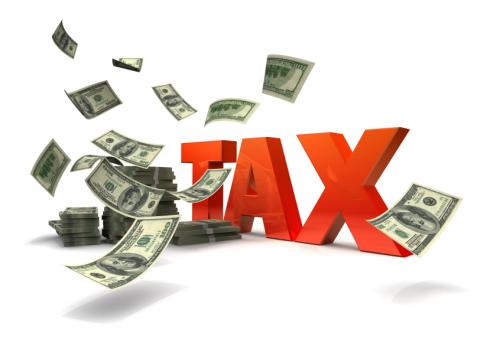 Here we present you with useful information to answer your questions and concerns. Look for your question and read the corresponding answer.

What are the most common deductions that one has to pay?

The agency in charge of these federal taxes is the Internal Revenue Service (IRS). But there are also taxes in every state.

In the United States, every employer must deduct taxes on their workers’ payments. Taxes on Medicare and Social Security are the same for everyone. People with H-2B visas should have 7.65% deductions on their pay stubs for both taxes. This could appear on the pay stub as “FICA.”

What is the income tax?

Income tax: it is done every year and depends on the amount that each person has earned and how many children they have when filing the taxes. Sometimes the tax that someone pays is more than they owe, so if there were too many taxes deducted from the worker’s income, they can request a reimbursement from the government on taxes paid.

Important: The employer does not have the right to deduct or withdraw income tax without the consent of the worker – it must be an agreement between employer and worker. If the worker does not have any deductions from their income checks, they may have to pay taxes at the end of the year when they file their returns.

How does the United States tax system function?

When a worker starts working with an employer, the worker gives their Social Security number and that of their dependents, and based on that data, the employer calculates how much they are going to deduct from the worker’s income. In the pay stubs the deductions are broken down. In the beginning of the next year the employer must give the worker a W-3 form to file their tax returns.

Who are the taxpayers?

For example, stimulus checks are for residents, that is: if you worked more than 6 months in 2020, you qualify as a resident and you will be able to cash the stimulus checks for $1200 and later $600. If you have been doing your tax returns you may have already received these checks.

What are the consequences of not filing taxes?

Maybe you will just lose the possibility of receiving refunds, many people do not know if they owe taxes or not – for this reason it is better to file taxes. if your employer is making deductions from your pay for income taxes, it is worth it to file taxes because you may be able to get your returns back.

If you don’t file taxes, will the IRS send you a notice?

If you owe taxes and you have not done your tax return in time, you may owe more taxes, interest, and penalties, and this may increase year after year. In terms of taxes, it is better not to owe.

Additionally, if there is a change in the laws and an opportunity arises to become a resident, it may be necessary to prove that you have filed taxes for as long as you have worked. Then it is important to be able to file taxes.

Who or where can you find reliable people or agencies that can help you file taxes?

There are many ways to find a tax preparer, although many charge a reasonable amount. Also, the IRS has various programs, one of which is free, where they gather volunteers to file for free. But due to the pandemic, the entire process is currently done online.