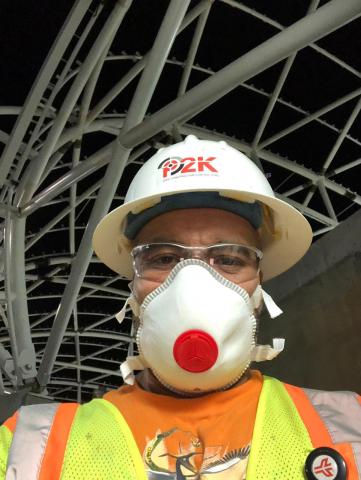 Juan Servando traveled from Tlaxcala, Mexico to work with Precision 2000, Inc., a construction company in Georgia, on an H-2B temporary work visa. He wanted to give his three children a better life. Instead, Juan Servando found his workplace conditions to be far from what he was promised.

Precision 2000 forced Juan to live in crowded, employer-provided housing: where housing temperatures would rise to an estimated 90 degrees. His employer gave him and his coworkers an ultimatum: continue to pay hundreds of dollars a month to live in those deplorable conditions or return to Mexico.

“I complained about the situation several times, but they did not care about us -- all they cared about was that we did work,” shared Juan Servando.

Juan Servando and his co-workers who spoke out were terminated by Precision 2000 in retaliation.

Today, Juan and four of his coworkers are fighting back and holding  Precision 2000 accountable in court for discrimination, breach of contract, and retaliation. Our legal team and Buckley Beal, LLP, an employee firm in Atlanta,  are representing the workers.

The H-2B program allows U.S. employers to recruit workers for nonagricultural industries such as construction, landscaping, and seafood processing. Under the H-2B program, workers are not required to live in employer-provided or facilitated housing. The program is rife with abuse. Over the years, we have taken unscrupulous employers and the Department of Labor to court.

“We were fired in such an unjust way. We need to be treated with dignity -- for necessity, we sometimes put up with horrible situations. I hope there is justice,” described Juan Servando Garcia Robelo. 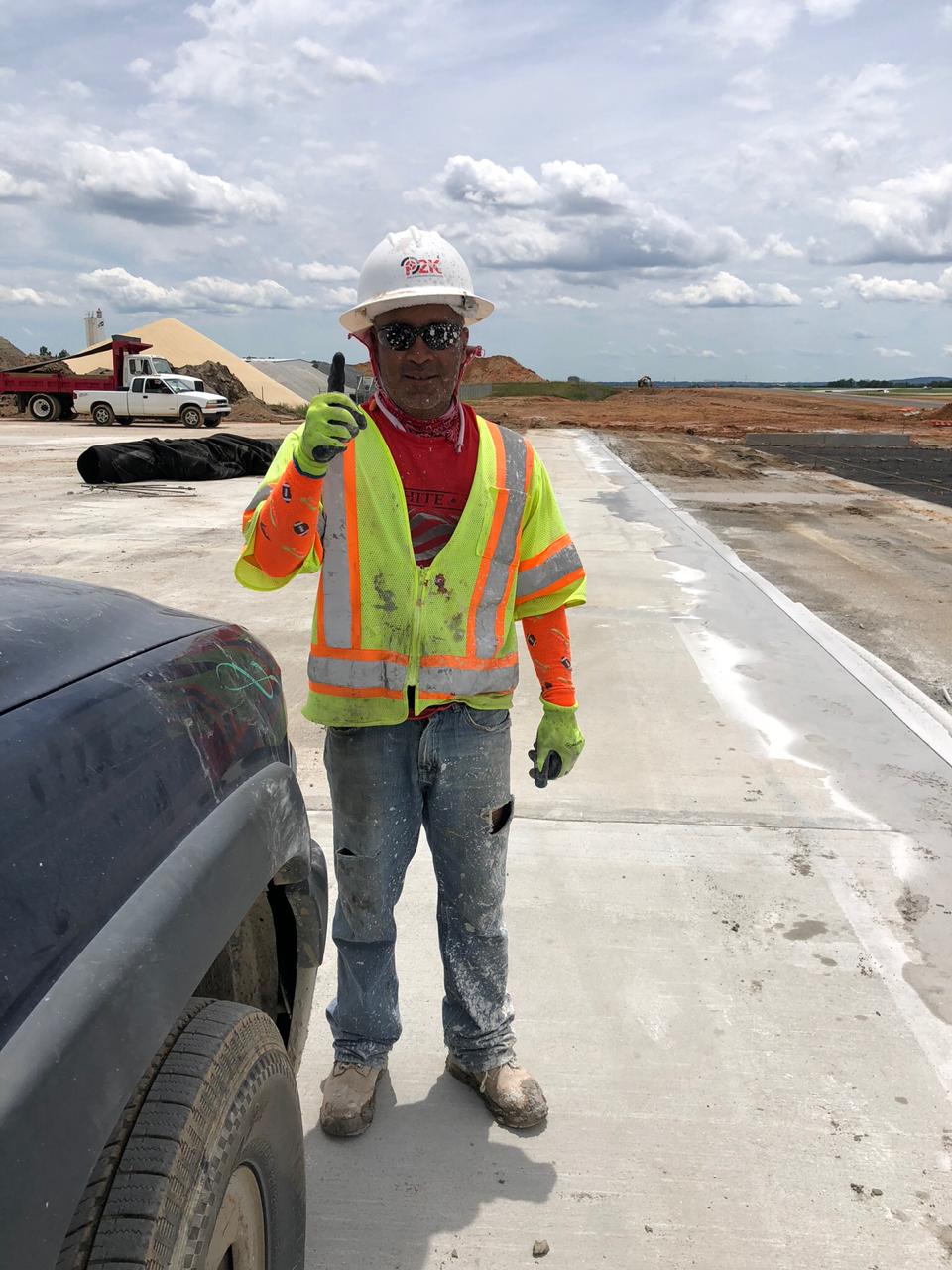