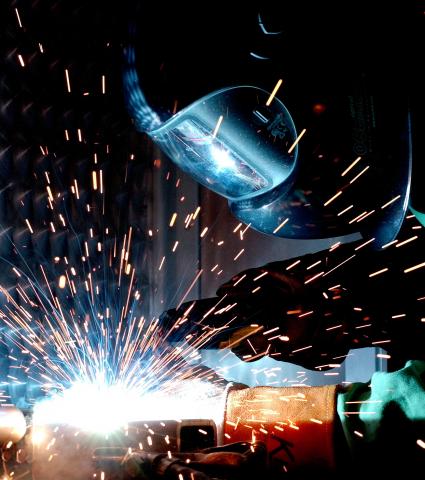 On February 18th, 2015, a federal jury awarded $14 million USD in damages to five former H-2B workers. The five had been recruited by Signal International to work as welders in Mississippi, repairing oil rigs after Hurricane Katrina. It was an exciting conclusion to seven years of litigation seeking justice for workers who experienced trafficking, fraud and discrimination in their pursuit of good jobs in the United States.

The experiences of these five workers vividly illustrate the flaws and potential for abuse within current U.S. temporary work programs. Here is a summary of the abuses experienced by the plaintiffs in this case:

The plaintiffs in this case received legal services from theSouthern Poverty Law Center (SPLC), the American Civil Liberties Union’s Human Rights Program, Crowell & Moring, the Asian American Legal Defense and Education Fund, Sahn Ward Coschingnano & Baker, and the Louisiana Justice Institute. The SPLC and allies have filed several other lawsuits on behalf of more than 200 other former H-2B Signal workers, who experienced conditions similar to those of the five plaintiffs in this case.