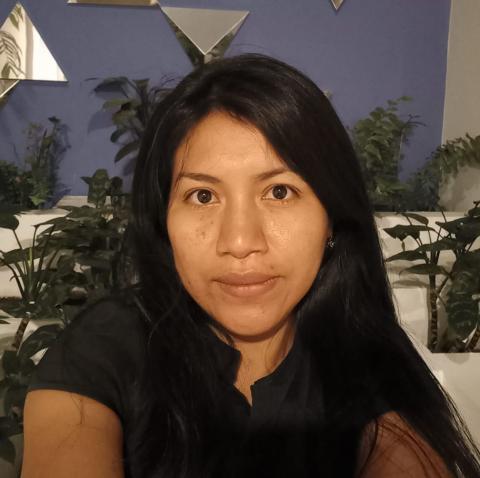 In May 2018, Maritza Perez, a Mexican citizen from Tuxpan, Veracruz, was hired by a Florida based farm for agricultural work with an H2-A visa. She was told that she would be harvesting pumpkins, cucumbers, and peppers. Although never having worked in the United States before, Maritza was excited for the economic opportunity that the job presented. She hoped to care for her parents and siblings with the wages she would earn.

"I remember being excited when we were crossing the bridge to get to the United States; I was excited for the opportunity. But that excitement ended quickly,” Maritza remembered.

This story is familiar to many migrant worker women. Of an estimated 164 million migrant workers globally, 41.6% of workers are women. One survey conducted by CDM found that, of those that responded, 94% of migrant worker women were financially supporting their family. Migrant laborers often seek employment abroad in order to pursue decent economic opportunities and social and physical security that may be unavailable in their home countries. This noble and human goal—to better one’s life—is often plagued by inhumane challenges.

In her testimony, Maritza goes on to explain that the living and working conditions at the farm were deplorable. Originally told she would assist with the harvest, Maritza was relegated to a packing job. Packing jobs were paid less than harvesting jobs, which were exclusively assigned to men. Maritza and her colleagues were expected to work 16+ hours a day, given no personal protective equipment despite hazardous conditions, yelled at, and humiliated. The only accessible water smelled of chlorine and the food that she was expected to buy from her employer made her sick to her stomach. Fear permeated even the place she was expected to call “home.” Required to live in a hotel by her employer, Martiza’s supervisor had unlimited access to her and her colleagues’ private rooms.

Unfortunately, this form of discrimination and inhumane treatment is not unusual. During the recruitment process, women are often disproportionately defrauded and channeled into a limited range of gendered industries and roles. In one survey, 70% of women reported incidents of sex-based discrimination or harrasment during recruitment or U.S. employment. Importantly, gender discrimination is not only confined to sexual harrasment. It takes on many forms, including: unequal pay, unequal work opportunities, poor living conditions premised on gendered stereotypes. One survey found that, although women made up 25% of the 2018 U.S. agricultural workforce, only 3% of all H-2A visas were issued to women. Women are also frequently paid less than men, and nearly half of women reported being paid less than the U.S. federal minimum wage.

However, the most important thing to remember is this: These discriminatory acts are not legal. In fact, there are several international and United State laws that prohibit gender discrimination and protect migrant worker women. It is important that all migrant workers know these laws and the rights that they are entitled to. With education and legal resources, you can protect yourself and find justice for workplace discrimination.